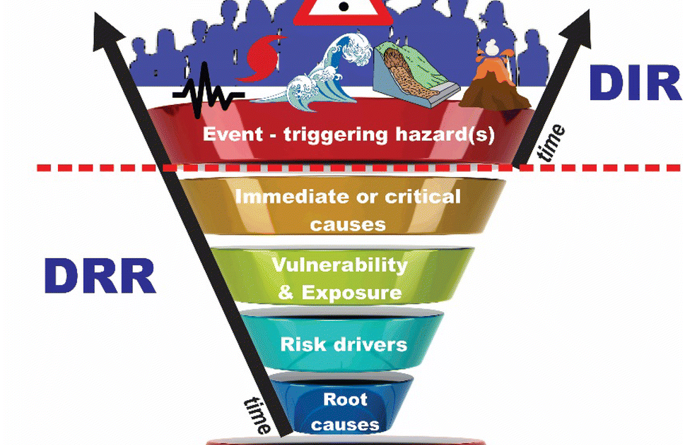 Early warning systems (EWSs) are widely considered to be one of the most important mechanisms to prevent disasters around the globe. But as disasters continue to affect countries where EWSs have already been implemented, the striking disaster consequences have led us to reflect on the focus, architecture, and function of the warning systems. Since the 2004 Indian Ocean tsunami there has been a rapid rise in the promotion and use of EWSs to minimize disaster losses and damage. However, few researchers have addressed the question of their acceptability as an adaptive measure to the existing exposure conditions. EWSs are far more linked to emergency response and humanitarian crises and accepted technological interventions as solutions than they are to explicitly advance integrated analysis, disaster risk reduction, and policy making. A major flaw of EWSs is that the term “early” has been essentially used in reference to the speed of hazard onset, founded on a physicalist perspective that has encouraged a considerable dependence on technology.