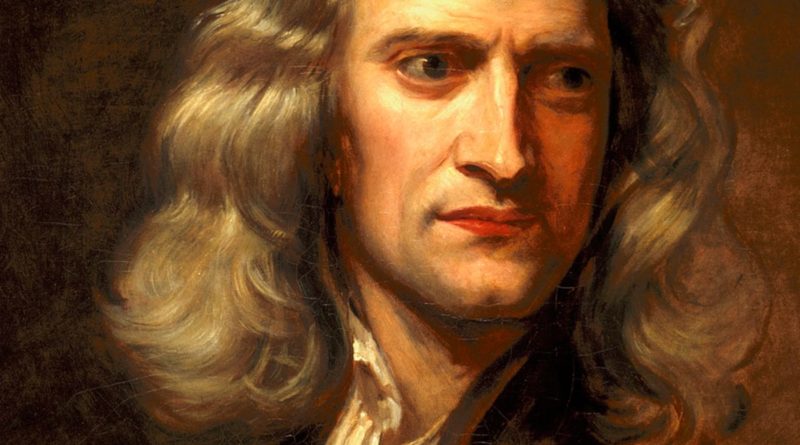 Isaac Newton was in his early 20s when the Great Plague of London hit. He wasn’t a “Sir” yet, didn’t have that big formal wig. He was just another college student at Trinity College, Cambridge.
It would be another 200 years before scientists discovered the bacteria that causes plague, but even without knowing exactly why, folks back then still practiced some of the same things we do to avoid illness.