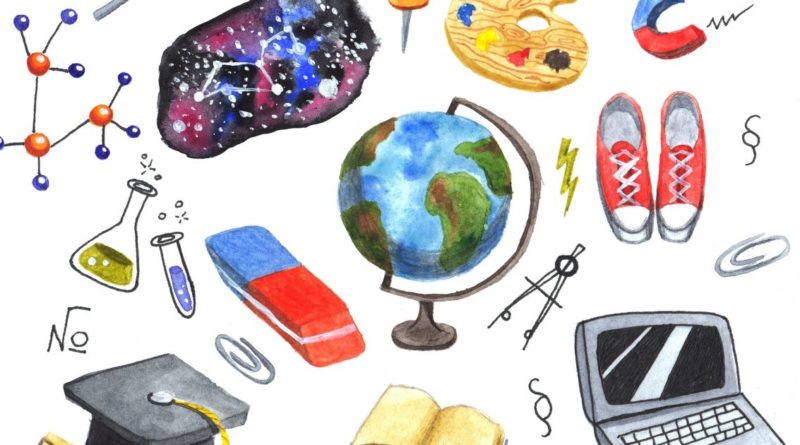 This talk is co-hosted by the Oxford Martin School and the Oxford Institute of Population Ageing, to celebrate their 20th Anniversary
The growth of populism has led to a widening of rights and power of the people to question all elites – those holding leading positions not only in politics, but also in the media, arts and science. It is essential that those working in science and academia facilitate a deeper public understanding of the complexities of evidence. This is particularly acute given the increasing use of rhetoric or unrealistic proposals, including the questioning of scientific evidence, by those wishing to gain and retain popularist power.