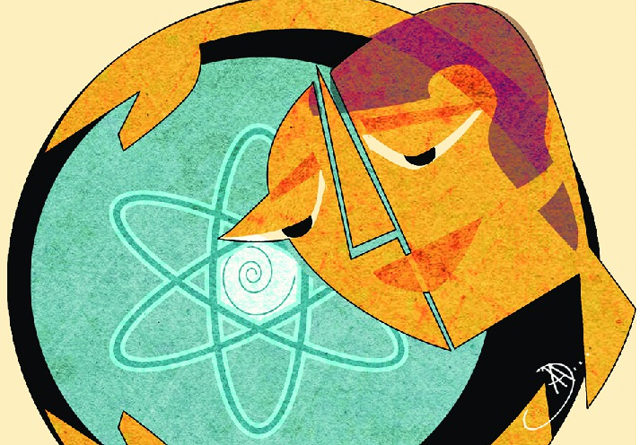 Before 1492, it was assumed that all significant knowledge was already available. The discovery of America demonstrated that new knowledge was possible: indeed, it introduced the very concept of ‘discovery,’ and opened the way to the invention of science.
The first crucial discovery was Tycho Brahe’s nova of 1572: proof that there could be change in the heavens. The telescope (1610) rendered the old astronomy obsolete. Torricelli’s experiment with the vacuum (1643) led directly to the triumph of the experimental method in the Royal Society of Boyle and Newton. By 1750, Newtonianism was being celebrated throughout Europe.