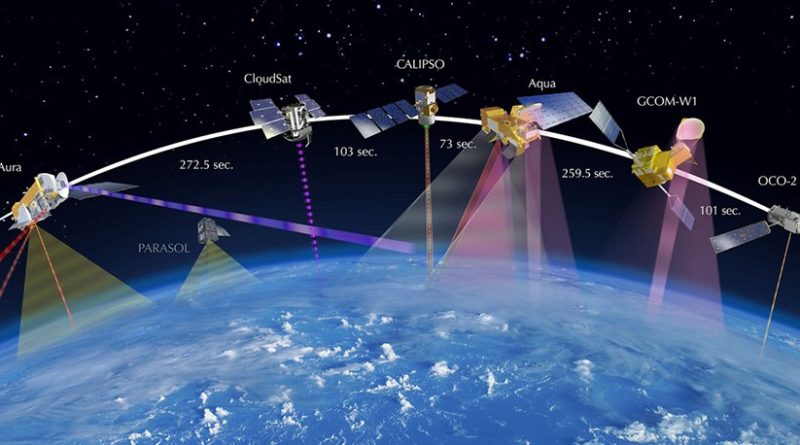 The Antarctic and Greenland ice sheets are losing ice six times faster than in the 1990s, having caused a rise in sea level of at least 17.8 mm in the intervening period. This was reported in March 2020 by the team who conducted the Ice Sheet Mass Balance Intercomparison Exercise (IMBIE), involving 89 polar scientists from 50 international organisations. The IMBIE team used data from 11 different satellite missions, including measurements of the ice sheets’ changing volume, flow and gravity.