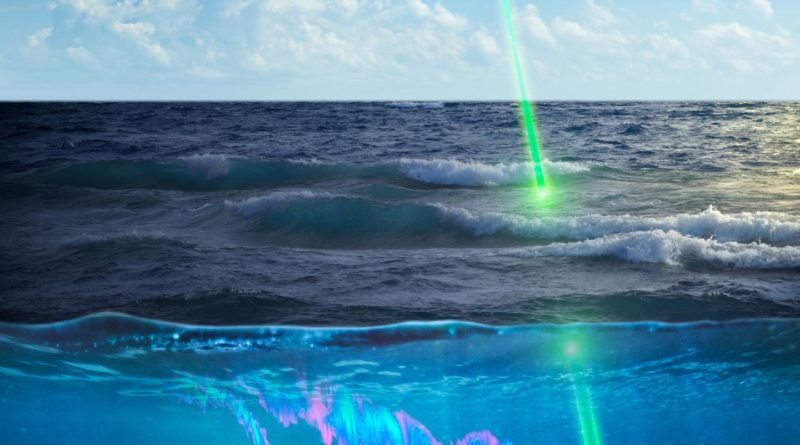 Lidar’s potential as a tool for atmospheric studies was recognised soon after the first laser was produced in a laboratory in 1960. A paper on ‘The laser and its application to meteorology’ in the September 1963 issue of the Bulletin of the American Meteorological Society discussed the possible uses of lidar, which was originally coined as a blend of ‘laser radar’, rather than the current usage as an acronym for ‘light detection and ranging’.