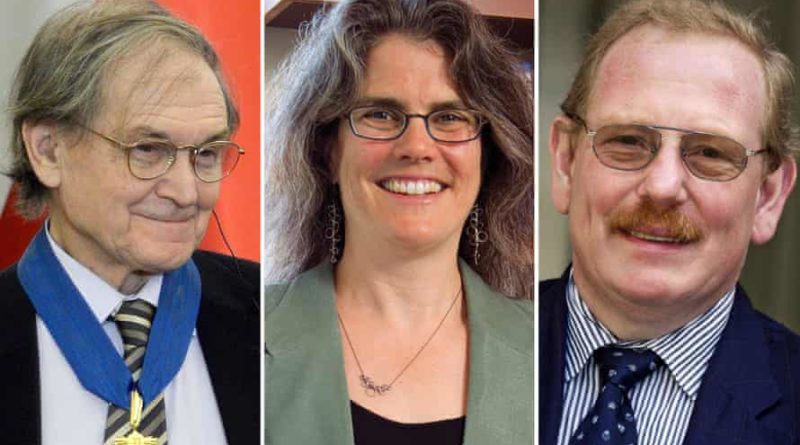 On 6 October, the Royal Swedish Academy of Sciences announced the decision to award the Nobel Prize in Physics 2020 to Roger Penrose “for the discovery that black hole formation is a robust prediction of the general theory of relativity” and to Reinhard Genzel and Andrea Ghez “for the discovery of a supermassive compact object at the centre of our galaxy”. One half of the prize money of 10 million Swedish kronor went to Roger Penrose and the other half jointly to Reinhard Genzel and Andrea Ghez.