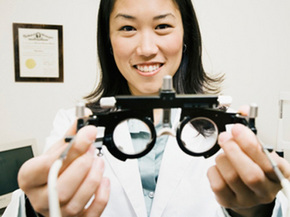 Glaucoma is the most common cause of irreversible blindness in the world. It’s estimated that by 2040 there will be about 112 million people in the world with glaucoma – mostly in Africa and Asia. The best that medical science can do at present is identify it early and slow or halt its progression. Read […]

This issue of Quest focuses on early warning systems (EWS), which are designed to reduce the risk to life, livelihoods and health during disasters and other extreme events.

This work is licensed under a Creative Commons Attribution 4.0 International License.